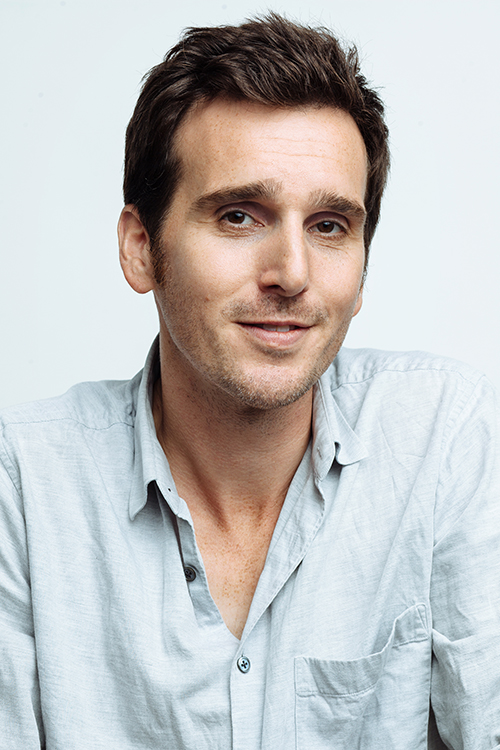 Jason is the principal and co-founder of the award-winning architecture and design firm STUDIOKCA. He attended the University of Minnesota-Twin Cities where he received his Bachelor of Arts in architecture and history summa cum laude and the Katherine E. Sullivan Scholarship awarded annually to an outstanding student in any campus of the University in support of a year of academic study in another country. While studying abroad in Copenhagen, Denmark, he received the Design Excellence Award from the Danish Institute of Study Abroad. He went on to receive his Master in Architecture from Harvard University’s Graduate School of Design. He then furthered his training with the lighting designer Ingo Maurer in New York and in Munich, Germany and as a senior designer at Skidmore, Owings, and Merrill in New York on projects including the Four Seasons Hotel in City Santa Fe, Mexico, the W Hotel in Denver, the Chase Manhattan Global Headquarters, Kuwait University, and the Manhattan West Project for Brookfield Properties before co-founding StudioKCA with Lesley Chang. His work has been exhibited at The Exploratorium Museum in San Francisco, CA, Brooklyn Bridge Park, and at the Center for Architecture. He was a keynote speaker at AIA Colorado Practice + Design Conference, and presented StudioKCA’s public sculpture for Bruges Treinnial at Frieze Art London. His work has been featured in publications such as Modern Magazine, Los Angeles Times, The New York Times, Wired, Fast Company, and broadcast on CNN, Discovery Channel, and The Weather Channel.

Unauthorized use or reproduction of content on this site is prohibited. All rights reserved. © 2018 STUDIOKCA. Site design © 2010-2022 Neon Sky Creative Media